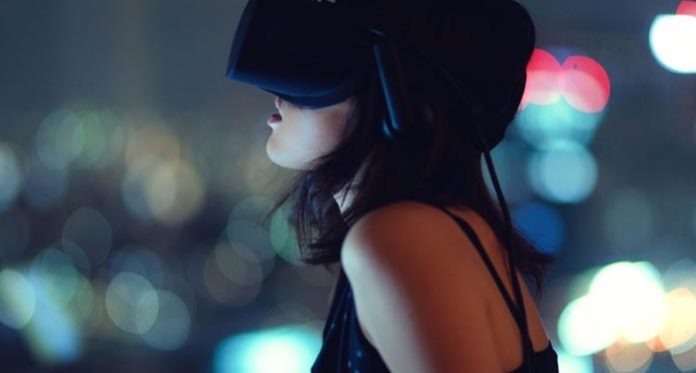 A report released by International Data Corporation (IDC) reveals the scale of the market that is getting ready in China. Expenditure is expected to exceed 65.21 billion by 2023.

China has long been described as a sleeping giant. If this is clearly not the case today, it is often difficult to realize how much they will weigh on the international market.

The evolution for the next few years is making us dizzy, especially for virtual and augmented reality.

“A growing number of companies are turning to virtual reality to drive training, collaboration, design, sales and many other use cases” said Tom Mainelli, IDC Group Vice President. After China, it is the United States that will represent the second market. The sum of the two will account for ¾ of global spending in 2023. Europe and France seem somewhat behind these numbers.