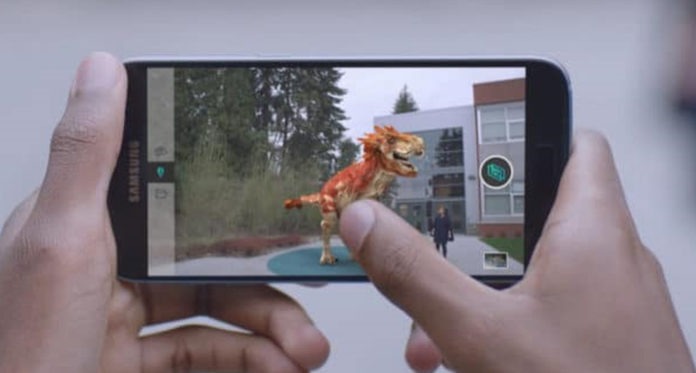 According to a study by Juniper Research, the mobile mixed reality market on smartphone, tablet and glasses could reach $43 billion by 2024. This boom is mainly related to the appearance of 5G and Edge computing…

The mobile mixed reality market is promised a bright future. According to a new study published by Juniper Research, it could reach a value of $43 billion by 2024 against only $8 billion in 2019.

The study, Augmented & Mixed Reality: Impact Assessments, Sector Analysis & Forecasts 2019-2024 , identifies 5G and Edge Computing as the two key technologies that will accelerate the development of this technology from 2020.

By incorporating these technologies into their AR glasses, manufacturers could meet the expected success. The content and services propelled by this technology should increase the interest of the general public for these devices, and thus stimulate their adoption.

Analysts go further by saying that it will soon be essential to use cloud computing to deliver mixed quality content. By harnessing computing power through the cloud, manufacturers will be able to reduce the size of devices and facilitate their use in public.

In addition, the study predicts which category of applications will be most successful over the next five years. This would be video games, which would account for 67% of AR glasses applications by 2024. Social networking applications, meanwhile, will account for 40% of the total revenue generated by mixed reality.

A total of 75% of mainstream mixed-media applications should be available on smartphone. Developers will favor this platform because of existing frameworks such as Apple ARKit and Google ARCore, the huge base of 6 billion smartphone users, and established application shops facilitating distribution.