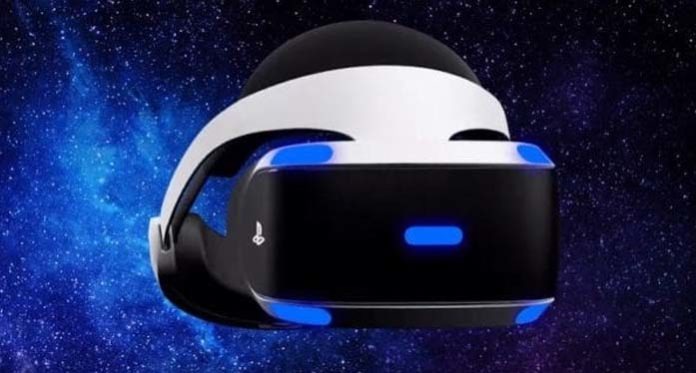 The patents filed by Sony and the recent leaks make it possible to see more clearly in what the PSVR of the PS5 will propose.

Every month or so, his new rumors about the next PSVR. The virtual reality headset that will accompany the PS5 (but not out of its way) will be very different from its predecessor. We review the latest crunchy revelations about what should be a technological gem.

PSVR 2: a rather expensive wireless headset?

This is a rumor that has persisted for many weeks. The next PSVR could be totally wireless. The players would surely be the first delighted of this news as the cables of the current PSVR can be embarrassing. All that remains is to know if the general ergonomics of the helmet will follow. Indeed, the PSVR is not known to be the most comfortable virtual reality headset on the market…

The introductory price of PSVR 2 will be close to that of its predecessor in its debut at around $499. However, a version only $250 would be in the pipes. This would have a resolution of 2550 x 1440 pixels, five hours of battery, and a refresh rate of 120 Hz.

Technology for detecting the look and movement of the head

A wireless headset is already a pretty feat, but it’s not the most exciting about the PSVR 2. According to a patent, the virtual reality headset could use acceleration and gyro sensors to detect head movements and the location of the player’s gaze.

This would reduce the disorientation that causes nausea. With this technology, the console would be able to provide higher resolution graphics and higher frame rates.

The eye-tracking will also be entitled to its improvement on the future PSVR. No need to constantly readjust the strap of your helmet, it will fit like a big to the position of your eyes. Sony also provides accurate monitoring of the IPD (interpupillary distance) to reduce the eye strain that often occurs after a long session of play.

Finally, a foveal rendering system would significantly reduce the display time of textures. The graphics rendering method would also improve the resolution of the images present in the player’s peripheral vision.

The next PSVR should be available in 2021 a few months after the arrival of the long-awaited PS5. Some rumors announce the release of the console for the end of 2020.