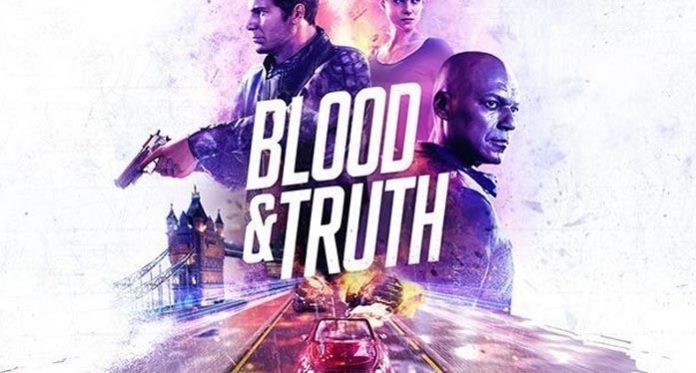 On PSVR, Beat Saber has finally been dethroned in the ranking of the most downloaded games. Now, first place is occupied by Blood & Truth, Sony’s first-person shooter…

For the past six months, Beat Saber has been ranked first in the PlayStation VR best-selling games rankings. However, while the Beat Games hit seemed unbeatable, it has just lost its crown against three other PSVR games on the US PS Store.

For the month of May 2019, Beat Saber is “only” the fourth best-selling PlayStation Store game. He was surpassed by Five Nights at Freddy’s VR: Help Wanted taking first place, followed by Blood & Truth in second place, and finally by the classic Superhot VR, which is back on the third step of the podium.

The new PSVR champion, Five Nights at Freddy’s VR, is a horror game from the famous video game series of the same name. This title quickly became very popular among “streamers”.

For its part, Blood & Truth is an excellent first-person shooter directly developed by Sony London Studio. The budget for this project was substantial, and this is reflected in the quality and finish of the finished product.

Finally, Superhot VR is a game available since 2016 which is among the greatest successes of virtual reality. It has just been launched successfully on Oculus Quest, which may have helped to increase sales on PSVR.

Despite the quality of these different games, it is surprising that Beat Saber has been surpassed by three titles simultaneously while he reigned supreme for six months.

On the European PlayStation Store, only Blood & Truth surpassed Beat Saber who retains second place. Five Nights at Freddy’s VR, meanwhile, comes third. In June 2019, the ranking may be turned upside down with the launch of Vacation Simulator, Mini Mech Mayhem or Trover Saves The Universe by the creator of Rick & Morty…