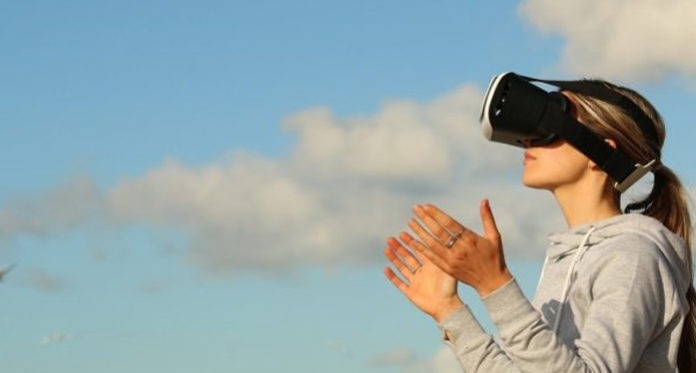 A sedentary lifestyle also known as the “evil of the century” is defined by a lack of regular physical activity, poor posture and leads to many health problems.

Not everyone is motivated to go to the gym or go jogging. Believe it or not, there is a way to train while staying at home through virtual sport. In addition to being practical, it is very effective.

Virtual reality invites itself in gyms

Today, some gyms offer interactive sports sessions. The traditional bodybuilding and fitness machines are over. They give way to virtual sports experiences. Participants are transported to another environment, have more fun while having fun.

In the field of sport, the virtual is not only for athletes, but also for amateurs.

It allows participants to live out-of-the-ordinary experiences, break the routine and live closer events with interactive programs that they receive directly in their headsets.

They can also use other interactive applications during matches to display the results as on television. The results are surprising, because spectators receive information very quickly, and can even imagine themselves on a football field in the place of the players, cycling or playing golf.

If the practice of virtual sport is little known in the world, no less than 100 cinemas around the world have already passed the stage and the concept is a hit everywhere.

A solution for playing sports while staying at home 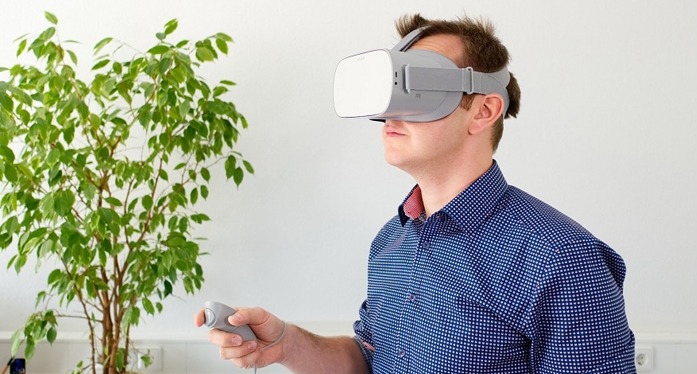 When most people think of virtual reality, they immediately think of it as a traditional video game, except maybe with a bulky headset and some sort of 3D functionality.

In truth, society knows very little about virtual reality and the fact that it could be the greatest contribution to solving today’s health problems.

Many early VR users have found that exercise is easy when it is just part of their daily routine. In other words, it’s a leisure activity, but unlike traditional television and computer games, VR requires that players be physically active. There is at least a little bit of movement required in games and many are incredibly physical, so it’s very simple to move and not sit still with the added benefit that it is almost impossible to snack passively during a virtual reality session.

The fact is that we have an aging and increasingly sedentary society, notes the importance of focusing on the health and fitness opportunities that everyone can take advantage of. This means that any fitness program must include the following:

Virtual reality meets almost all of these requirements, although some vary depending on the headset and the type of program used. An additional element that has huge appeal to the middle-aged user is engagement within a community.

Practical technology with a few drawbacks

While virtual reality can help adults adopt a healthier lifestyle, there are also some drawbacks.

It is up to the first users to spread the word and continue to help people see how it can benefit them. The world seems to agree that we need to adopt healthier lifestyles and exercise more.