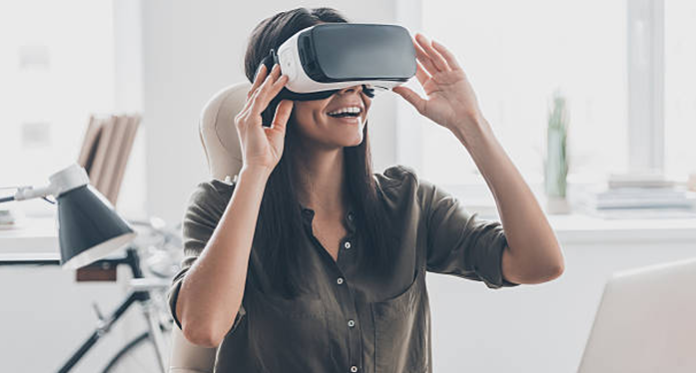 After the good year 2018, the VR market will continue to evolve next year. We offer you an overview of trends and forecasts for the virtual reality industry in 2019.

In 2018, the VR market was marked by the arrival of autonomous VR helmets like the Oculus Go, by the domination of PSVR, or by the abandonment of domestic VR in favor of the experiments intended for the arcades and other dedicated institutions. Let’s take a look at the trends on the horizon for 2019.

In the spring of 2019, Facebook will launch its Oculus Quest autonomous VR headset. Like the Oculus Go, this device will ship all the components necessary for its operation and can, therefore, work without being connected to a PC or a smartphone. However, its performance will be closer to those of an Oculus Rift, including a Room Scale 6DOF tracking system. The headset can not only follow the movements of rotation and tilting of the head but also the movements forward, back, up and down.

This room-scale tracking is based on an ‘inside-out’ system, that is to say, that the headset will carry integrated cameras capable of detecting the position and the movements of the wearer. This is a clear improvement over the Rift whose tracking is based on external infrared sensors. In addition, like the Rift, the Quest will come with two motion-sensing controllers. We will also find many games already available on the Rift.

Certainly, with a simple Snapdragon 835 processor, the Quest will not match the performance offered by a PC with NVIDIA GeForce graphics card and a state-of-the-art Intel processor. However, it will be offered at the same price of $400 as the Rift which requires a PC to operate. In fact, this new device has the potential to attract many more consumers than the Rift which is intended primarily for gamers. By itself, the Quest could start the democratization of VR. 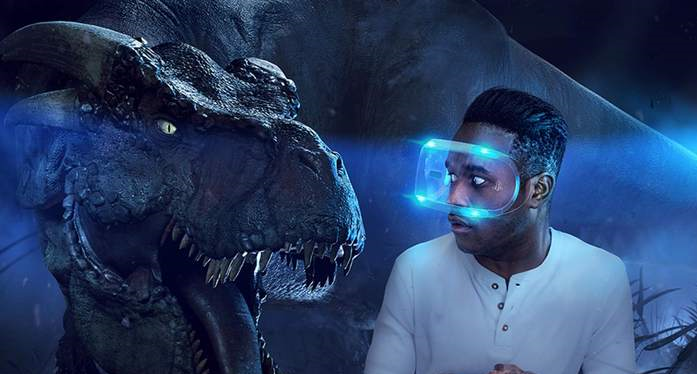 PSVR is far from the most advanced headset on the market in terms of performance and technical characteristics. However, in 2018, this device dominated the market in terms of copies sold. This success is linked to two main factors. First of all, instead of a PC like Rift or HTC Vive, this headset only requires a PlayStation 4 to work. In fact, Sony can count on more than 100 million potential users.

In addition, the PlayStation VR is distinguished by an excellent catalog of games topped with high-quality exclusives. These include the Tetris Effect, Borderlands 2 VR, Resident Evil 7, and Astro Bot: Rescue Bot, which is considered by many to be the best VR game across all platforms.

In 2019, this catalog will continue to expand with new exclusives. Indeed, more than 50 games are currently being developed for PSVR. Among the most anticipated exclusives are Ace Combat 7: Unknown Skies, Everybody’s Golf or Dreams.

Most game consoles and other electronic devices owe their success to a particularly interesting application. For example, if the Nintendo Switch is so popular, it’s largely thanks to Mario Odyssey and Zelda Breath of the Wild. In the case of virtual reality headsets, however, no experience has really managed to position itself as a Killer App so far.

Some VR games are doing well, like Beat Saber or Astro Bot Rescue Mission, but none has been successful enough to justify buying a helmet. For 2019, several promising games are expected. We can cite the game Stormland, developed by Insomniac Games (Ratchet and Clank, Spyro, Spider-Man …), which challenges the player to explore procedurally generated islands by decimating robots to improve his own skills. It is possible that this game proposed exclusively on Oculus Rift finally fulfills the role of ambassador for the Facebook headset. 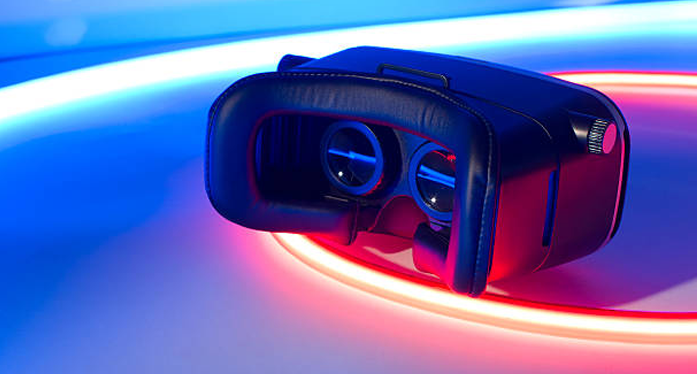 By 2019, many new VR headsets are expected to feature eye tracking features. In particular, Eye Tracking improves graphics performance with the foveal rendering technique that mimics the way our eye works naturally by improving the sharpness of the image where the user is looking. Similarly, Eye Tracking can allow avatars to mimic the users’ eye movements, or improve focus realism and depth-of-field effects.

This technology is already available on some high-end VR headsets such as StarVR One or VRGineers XTAL. Similarly, Oculus has announced work on its own eye tracking solution for future VR headsets. In 2019, we can expect Eye Tracking to become more democratic and expand to mid-range helmets. 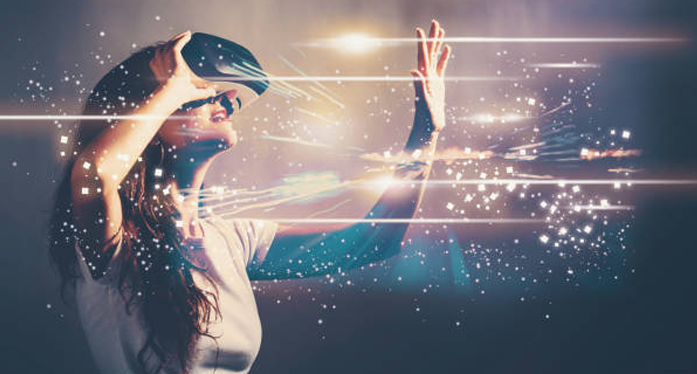 Sales of first-generation VR headsets are limited by several disadvantages. In particular, we deplore a relatively low definition and discomfort related to the cables that connect these devices to the PC. However, in 2019, these problems could be solved thanks to the arrival of second-generation helmets.

We expect the Oculus Quest, Facebook’s new standalone helmet, due out in spring 2019. It will offer a Rift-like experience but will work autonomously and therefore wirelessly. In terms of definition, screens should also evolve as early as next year. Indeed, Google and LG have announced a 4800 × 3840 definition screen that should offer a much sharper image quality. Similarly, the Pimax 8K is expected for January 2019.

Of course, at first, the price of the headsets that will ship these screens will be extremely high. However, the costs should quickly decrease and allow the democratization of this evolution.

VR 2019: Oculus and HTC dethroned in the PC VR market? 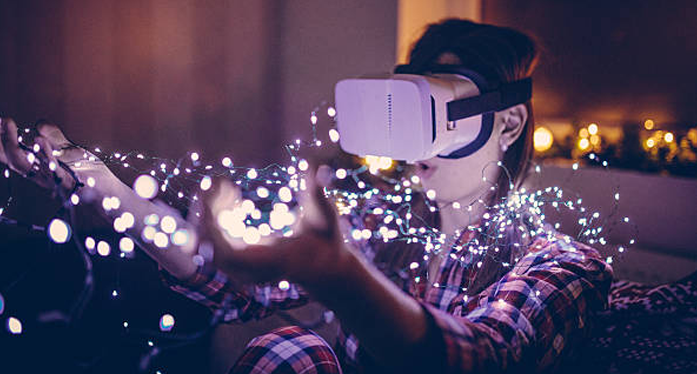 Since 2016, Oculus and HTC reign on the PC VR market with their respective helmets: Rift and Vive. However, the water has been under the bridge for two years. In 2019, very promising new helmets manufactured by other manufacturers will be marketed.

We can mention the Pimax 8K, manufactured by the Chinese Pimax VR, or the StarVR One, the fruit of the partnership between Starbreeze and Acer. These devices offer significantly better performance and many additional features compared to first-generation headsets. If Oculus and HTC do not respond fast enough, it is quite possible that they lose their leadership positions next year.

VR ‘Location-Based’ is to offer users to pay for a virtual reality experience outside their home, for example in an arcade or in a dedicated center. In many cases, the proposed experience goes beyond what is possible at home. For example, The Void created the ‘Star Wars: Secrets of Empire’ VR experience in which players can move across a warehouse and experience multi-sensory stimulation such as temperature changes through different sophisticated devices.

Faced with the disappointing sales of virtual reality headsets, it is likely that new location-based experiences will emerge in 2019. Disney and The Void, for example, have announced plans to create more such experiences, and even Oculus plans to create its own VR arcades.