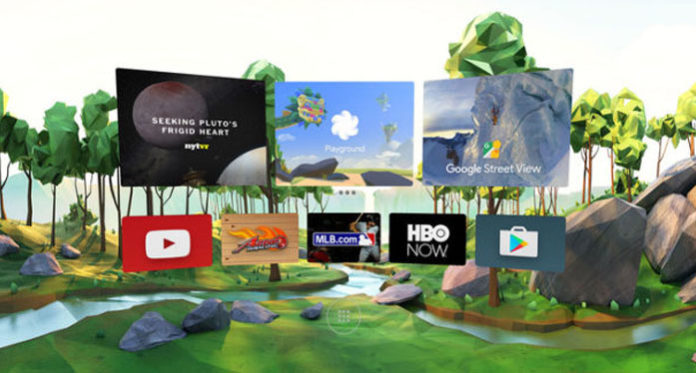 Available for some days in some countries, the Google Daydream platform already offers many applications in virtual reality. Some are already available on PlayStation VR and Samsung Gear VR, others are exclusive. Check out the top 10 best free apps for Google Daydream.

No, it is not a repetition or a typo. In this particularly successful game, humor is at the rendezvous from beginning to end. You play a human in a future world where robots dominate the world. Your role? Provide a human company to artificial intelligence through virtual reality. Of course, nothing will happen as planned. Must.

It’s a very old game that lands Daydream. We have already been able to play on the Dreamcast or Playstation 2 but, the VR allows him to take all its value. By moving in surrealistic worlds, you will have to destroy opponents.

It is a game that alone justifies the controller Daydream with new levels of interactivity or almost on the platform. A first-person adventure with great freedom of action;

Do you want to introduce Daydream to your young children? This is probably the best approach possible. On the program, full of mini-games like golf or labyrinths. We recommend for fans of Wii Sports.

Did you like Monument Valley? Are you a fan of space puzzles? You should find your happiness with Mekorama which offers you logic and exploration. 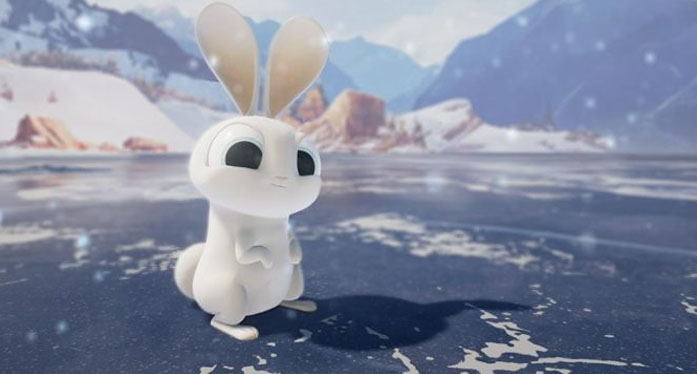 Invasion is a very moving short film. The film takes place in a frozen lake environment, and tells the story of two adorable rabbits who will save the Earth from an alien invasion. The user experiences the experience through the eyes of one of the two rabbits. This very cute short film, intended for all audiences, is a good way to learn about virtual reality smoothly. 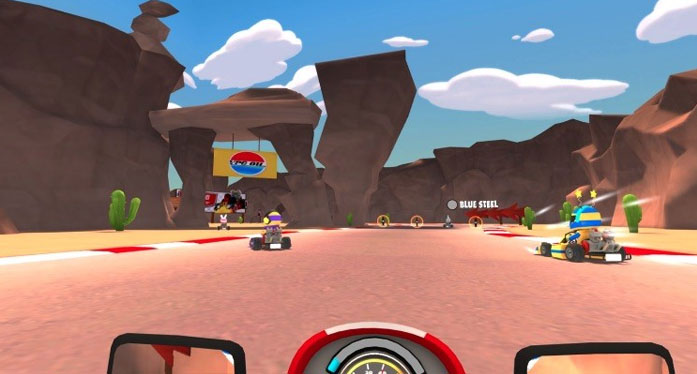 VR Karts: Sprint is a kart racing game focused on fun and fun. It is possible to play against another player via the internet, or against an artificial intelligence. As in  a Mario Kart, various bonuses come to spice up the race by allowing you to gain the advantage over your opponents. It is also possible to customize your kart and access a championship mode to try to win the trophy. 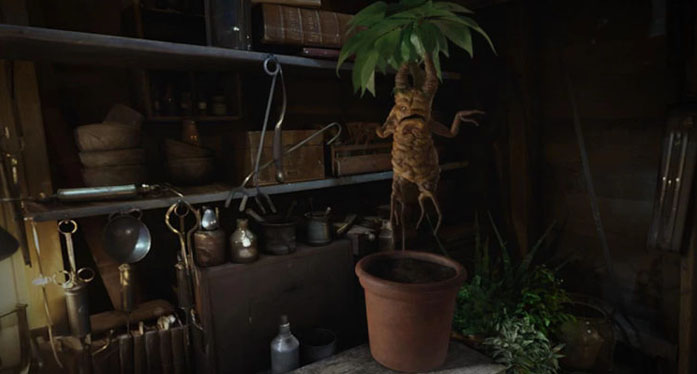 The magic universe of Harry Potter is back with The Fantastic Animals. The feature film will be released next week, but Warner Bros is already offering a great virtual reality experience for Google Daydream. The user can learn the magic using the controller as a magic wand, or taking a lesson in herb-ology. It’s also an opportunity to interact with magical creatures from the universe created by JK Rowling. The fans of the saga will be thrilled. 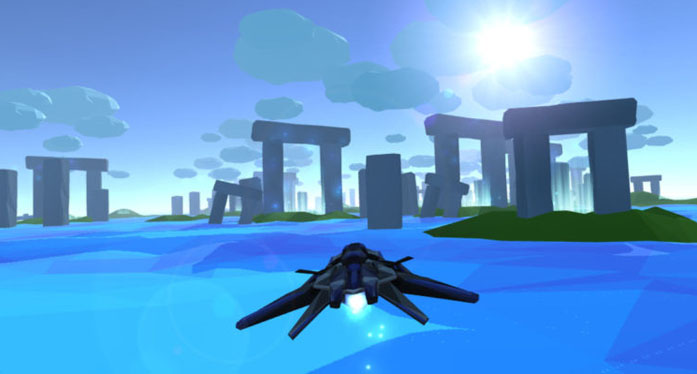 PolyRunner VR is a very addictive Space Runner game. The user surveys different environments aboard a fast and manoeuvrable spacecraft. The graphics are simple and enjoyable, allowing the user to roam freely without the risk of getting lost. The terrain changes as you go along, and different bonuses and special powers enhance the experience. This is an easy-to-learn, hard-to-master game that promises many hours of fun. For years, YouTube has been a pillar of the web. Many people spend most of their time online watching videos on the platform. With Daydream, Google now offers YouTube VR, a virtual reality version of its video streaming service. The application allows to watch 360-degree videos with spatialized sound, but also a cinema mode to fully enjoy 2D videos. This application is considered by many as the spearhead of Google Daydream.

Who has not dreamed of watching his favorite series on a huge screen? With Netflix VR on Daydream, you can do it. The application teleports you to a red sofa from where you can view all the content available on the platform. Unfortunately, you will not be in the middle of the scenery, but you will take this space to enjoy a good Netflix session. 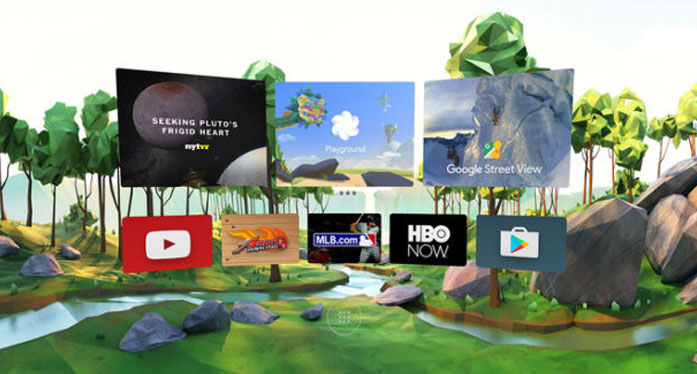