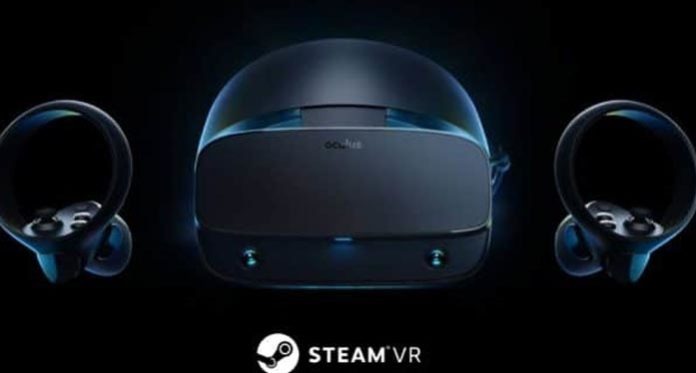 The Oculus Rift S is now supported by SteamVR. Discover all the tips to know to use the Facebook VR headset on the Valve platform in optimal conditions.

Be aware, however, that SteamVR support for Rift S is not native. In reality, SteamVR behaves like an Oculus application. This automatically translates calls from the SteamVR API used by the game developer to calls from the Oculus API.

In general, the process works very well. However, it can happen that bugs occur or that the performance is worse than if the game was launched directly on a compatible headset.

On the other hand, some games use the SteamVR API directly without going through the Oculus API. You should not have any problem with these games.

Unfortunately, the Steam pages do not specify if the games are compatible with a headset natively or via SteamVR. It is therefore necessary to check this detail on the official website or the forum of the game that interests you.

Oculus Rift S on Steam VR: all the tips for an optimal experience 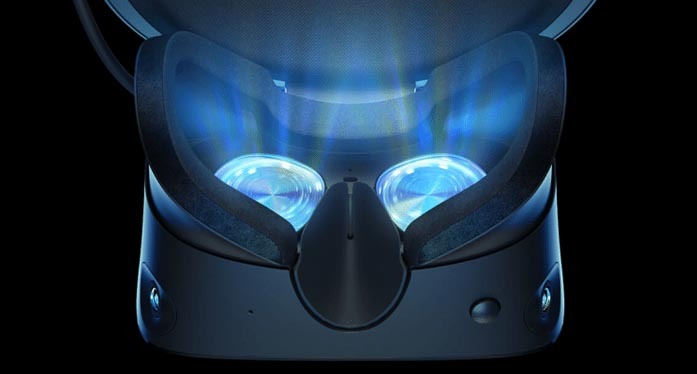 In general, games based on the Oculus API will automatically transmit audio to the Rift S. This will happen even if another audio output is selected in the Windows taskbar. However, for Steam VR games, it will be necessary to choose the Rift S as audio output for Windows. To do this, go to the Audio tab of the SteamVR settings.

If you use the Rift S with Steam VR, you also notice that your PC launches two platforms simultaneously: Oculus Home and SteamVR Home. You will have access to the Oculus Dash and SteamVR Dashboard dashboards. If you want to use only SteamVR content without the platform, you can disable it in the SteamVR settings.

If you experience performance issues or bugs using SteamVR with the Oculus Rit S, you can use the OpenComposite open source runtime as an alternative. It works the same way as SteamVR, but is lighter and optimized for Rift helmets. You can download this runtime on GitLab at this address.