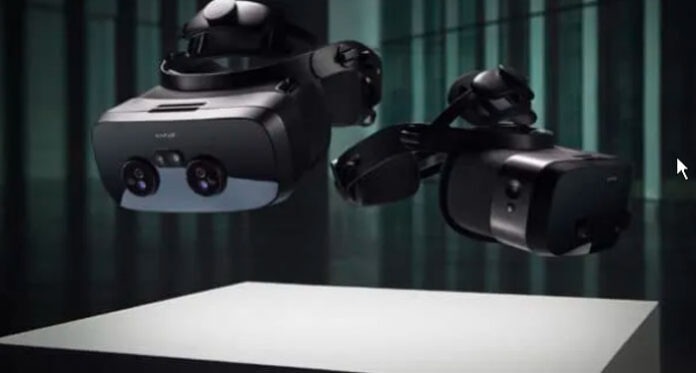 The Finnish enterprise VR headset giant Varjo unveils its two new devices: the VR-3 for virtual reality and the XR-3 for mixed reality. These two helmets are probably the most advanced on the market, but their price remains prohibitive for the general public…

Since its first VR headset, the Finnish manufacturer Varjo has stood out in the virtual reality market. Its devices deliver an image definition comparable to that of the human eye, thanks to the use of two screens for each eye.

A “focus” screen, located in front of the retina, offers extremely clear definition. A second “pop-up” screen offers a wide peripheral vision. The operation is therefore similar to the human vision system, and the result is stunning.

Varjo XR-3 and VR-3 push the limits of visual fidelity with 9.7 megapixels per eye 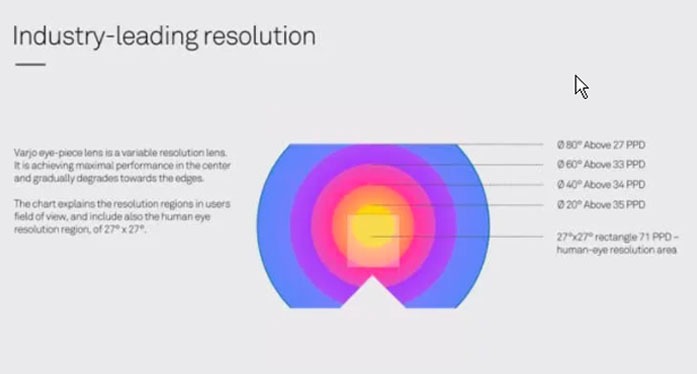 Today, the firm announces its two new headsets: the XR-3 for mixed reality and the VR-3 for virtual reality. These two models provide an extended field of view for both screens.

So a long way has been come since the early days of VR, and the Varjo VR-3 and XR-3 can be considered the most technically advanced headsets in the industry.

The VR-3 is based on the SteamVR tracking system, but the XR-3 is equipped with a new “inside-out” tracking technology developed by the manufacturer. This system relies on cameras and sensors integrated into the helmet, to allow real-world images to be combined with the virtual display.

A LiDAR scanner also enables depth detection, for an augmented reality that is ever more precise and convincing. Here again, Varjo’s devices are much more advanced than the competition on this point.

Varjo VR-3 and XR-3: falling prices, still too high for the general public 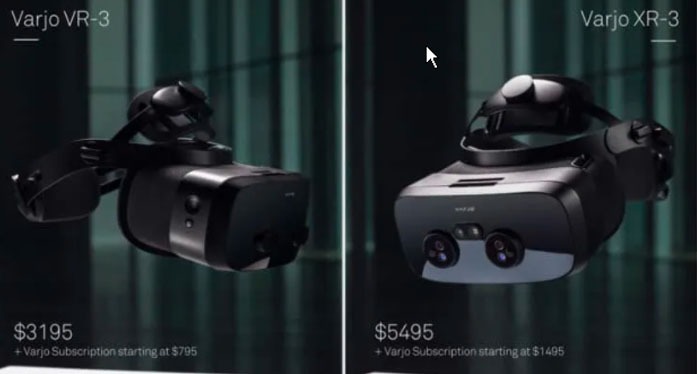 However, it is important to stress that these devices are intended for businesses and not consumers. Their exorbitant price is not within the reach of all budgets.

These two new helmets are available for pre-order now, with shipments expected to begin in January 2021. If you are looking for the most advanced devices on the market for your business, these models are an excellent choice…