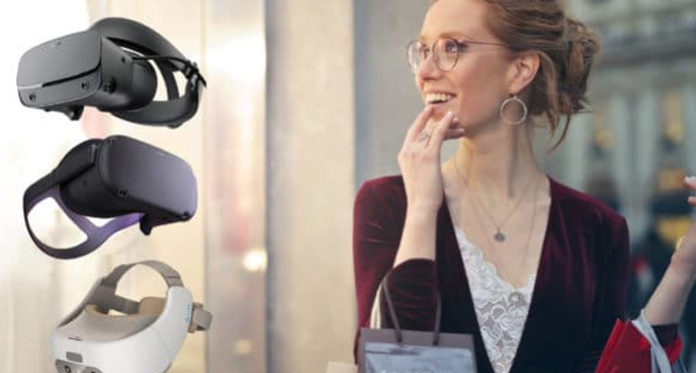 Sales of VR and AR headsets will increase by 54.1% in 2019 compared to 2018. This is one of the astonishing predictions of the new report released by IDC analysts.

Analysts at the International Data Corporation (IDC), known for the reliability of their predictions, have just released their annual report on virtual reality and augmented Worldwide Quarterly Augmented and Virtual Reality Headset Tracker.

For virtual reality headsets alone, 36.7 million copies would be sold in 2023 with an annual growth rate of 46.7% so far. The autonomous VR headsets represent 59% of all VR headsets sold, followed by wired headsets VR (PC and console) with 37.4% of market share. Cardless headsets (Screenless Viewers) represent 37.4% market share.

According to Jitesh Ubrani, the research director of IDC Mobile Device Trackers, the new headsets of Oculus, HTC, or Microsoft will stimulate the growth of the market in 2019 and thereafter. However, Qualcomm’s new chips should also play a major role in enabling content creators to exploit 5G connectivity.

Another point highlighted by the IDC report is the fact that nearly two-thirds of the VR and AR headsets sold in 2023 will be sold to companies. In fact, until the emergence of really interesting consumer applications, professional use cases will multiply and diversify in all industries.