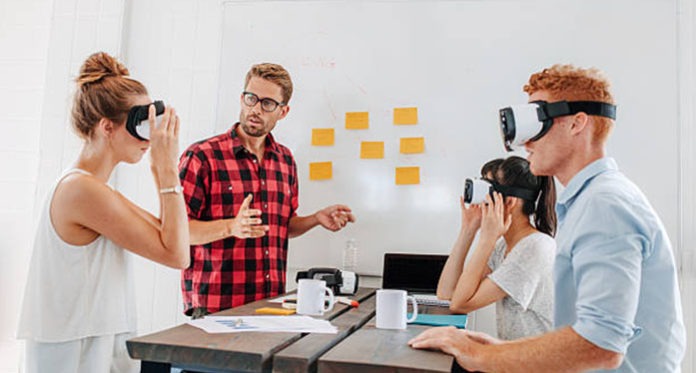 The virtual reality industry now has more than 550 companies worldwide. This is what reveals the Venture Reality Fund or VR Fund, in addition to revealing market trends…

According to the Venture Reality Fund, the VR industry now has more than 550 companies. The investment fund specializing in virtual reality also reveals that investments are flourishing in the field of VR gaming, VR arcades, reality capture, VR in business and in the health sector.

One of the biggest fundraisers this early 2019 was recorded by Sandbox VR, which specializes in out-of-home VR (LBE). In January, the firm raised $68 million. Film giants like Cinemark and Spaces are entering the market by opening VR centers in theaters.

The VR industry shared between the general public and businesses

Similarly, the consumer VR market is in full swing. The launch of the Oculus Quest headsets, Oculus Rift S on May 21, 2019 and the Valve Index for the month of June 2019 should help to accentuate the trend and improve sales figures. 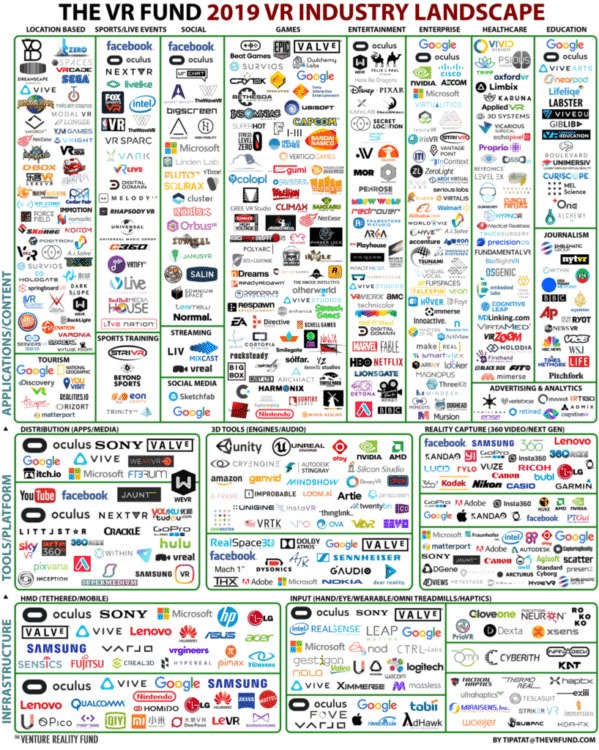 However, it is in business that virtual reality meets the most success. The VR headsets from Varjo, HP or HTC Vive aimed at professionals are more and more used, and Oculus intends to launch this segment with business bundles.

In 2019, virtual reality has certainly not yet been democratized. However, this technology is becoming increasingly important as an industry. Over the next few years, with improved technology and application diversification, it is likely that VR is still gaining popularity… 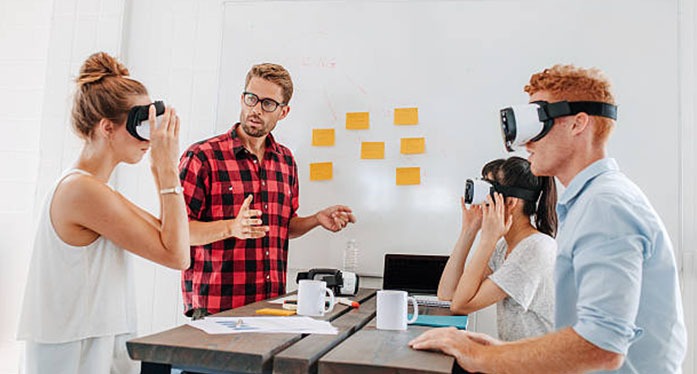