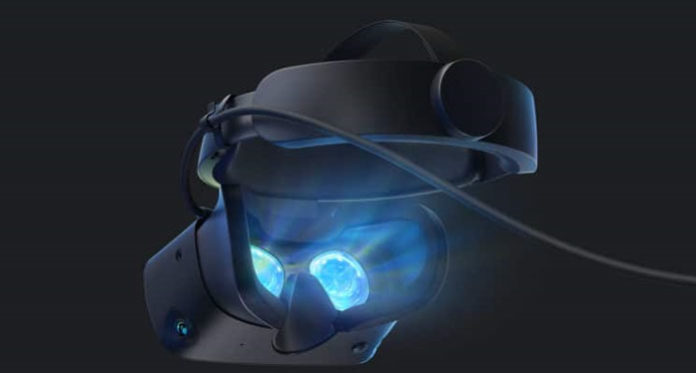 You just bought the Oculus Rift S, but you do not know which games to download? Do not panic! Discover our selection of the 5 best games of the Oculus Store, to download without delay.

The Oculus Rift S is finally available from May 21, 2019. This new VR headset is compatible with the entire catalog of the Oculus Store and that of Steam VR, and therefore with the same games as the first Oculus Rift. Here is the top 5 best games to download without further delay.

Originally, Moss is a game available exclusively on PSVR. Luckily, it is now available on VR headsets for PCs like the Oculus Rift S and you will be able to discover this great adventure.

In this game, you play the Quill mouse in his quest full of mysteries and dangers to find his missing uncle. Many puzzles will have to be solved, and hordes of enemies will stand in your way. The graphic style and unique atmosphere of this game will delight you no matter what your age, so do not waste time and get started…

Robo Recal is a first-person shooter developed by Epic Games. The robots are rising against humanity, and it is time to conduct a “product recall”. Understand that you will have to kill hordes of robots dismembering them, throwing them against each other and screening them with bullets with a large arsenal.

Although it was released in 2017, this game does not age and remains one of the references of the Oculus Store. The graphics are impressive, just like the physics engine. The scoring system will keep you going for many hours of play, especially if you like arcade games.

Should we still present Beat Saber? This game developed by independent studio Beat Games is the first VR game to have passed the milestone of one million sales.

The concept is simple, but terribly effective. Using a pair of lightsabers, the player must cut the blocks that scroll in rhythm on the soundtrack. The gameplay is very addictive, and you too will soon be a regular player…

Echo VR is not a game, but an ecosystem that already includes three games: Lone Echo, Echo Arena and Echo Combat. The first is an adventure game with beautiful graphics and a captivating storyline. The other two are multiplayer games allowing two teams to compete in intense games. The first recalls the movie Ender’s Game, the second is inspired by the game Overwatch Blizzard.

In all three games, however, the common point is the absence of gravity. You will be able to move freely in this space, and the movement system is designed to avoid any risk of Motion Sickness. Anyway, Echo VR is an experience that cannot be described with words: you have to live it…

Skyrim VR is the full virtual reality porting of the famous Bethesda Skyrim roleplaying game from 2011. This VR adaptation gives you the opportunity to experience the fairytale world of Skyrim as you immerse yourself in it like never before.

Choose your race, your class, and embark on this epic adventure, long and unforgettable. A nice overview of the possibilities offered by virtual reality…