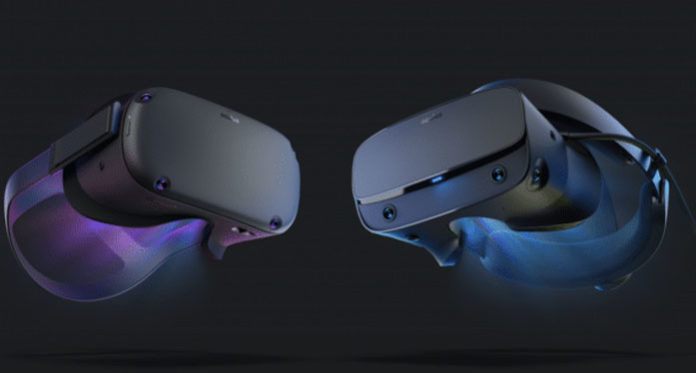 Here is the list of games you can play on an Oculus Quest if you bought the game for the Oculus Rift and want to play it on your new standalone VR headset.

May 21 will be the occasion of the release of the virtual reality headset, the Oculus Quest. This autonomous headset, which offers six degrees of freedom unlike the Oculus Go is highly anticipated and could mark a milestone in the democratization of virtual reality.

Oculus has already announced many titles from the Rift that will be compatible with the Quest. But, what if you have an Oculus Rift and bought games? Can you use them on the Oculus Quest or will you have to go back to checkout? 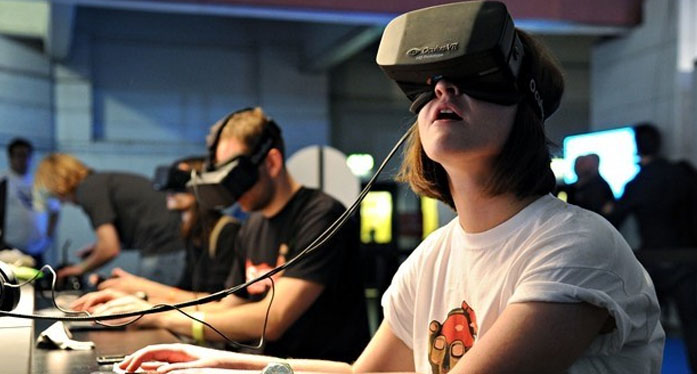 Oculus answered this cross purchase question and explained that it was up to the developers to decide if you could use the same license or have to go back to checkout. So we’ve put together a list of compatible cross-purchase games. Note that only developers who have accepted such a cross purchase for the moment are included. Other developers may support this feature soon.

Note that the studio that developed Beat Saber does not appear in this list because no decision on the cross purchase has been made for the moment for this game. 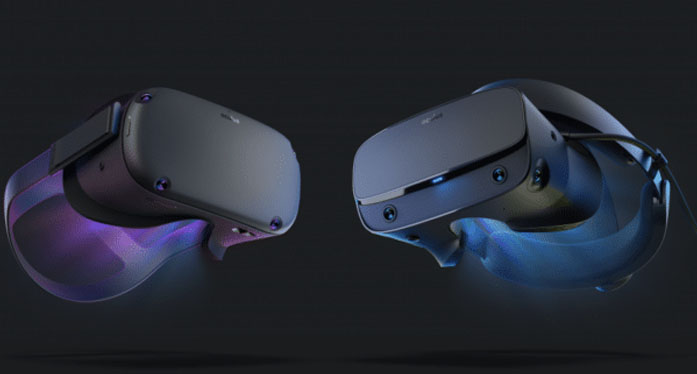 Article Name
List of cross-purchase compatible games for Oculus Quest and Rift
Description
Here is the list of games you can play on an Oculus Quest if you bought the game for the Oculus Rift and want to play it on your new standalone VR headset.
Author
The VR Headset
Publisher Name
Free Tech Media Ltd.
Publisher Logo

ABOUT US
The VR Headset is an online InfoHub to find any information in easiest way about Virtual Reality (VR). With this portal you will find out exact information about VR Technology and related products without wasting too much of your time.
Contact us: [email protected]hevrheadset.com
FOLLOW US
© 2018 The VR Headset. All rights reserved.