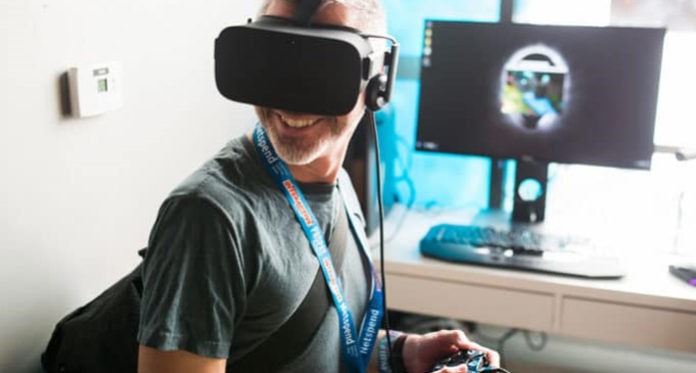 Like many new technologies, virtual reality has created new professions. Find out what jobs are involved and what skills are required. Their reach is sometimes surprising.

We do not realize a game, an application or a video in virtual reality as we do with a conventional technology. The material, its constraints, the possibilities offered such as, for example, immersion, 3D and 360 degrees have generated new expectations from studios and professionals. Some traditional trades have been disrupted by the arrival of VR and those working in this field have had to adapt and learn from these differences. Discover these new jobs that have emerged with the arrival and development of this technology.

How some professions are born with Virtual Reality?

Some professions are directly born from virtual reality. For the latter, it was necessary to go through the box discovery and learning to lay the foundations for these new tasks, significantly different from previously existing positions.

Virtual reality deceives the brain into thinking that it is experiencing an experience that does not actually exist. This immersive environment, which is moreover 360 degrees, is a new profession. You have to be particularly creative and have excellent visualization skills to develop such environments.

For the moment, there are no specific studies to become an engineer in virtual reality. A high qualification in computer science is obviously essential as well as knowledge in man / machine interfaces. The virtual reality engineer is wanted to find technical solutions to the development of VR applications.

The virtual reality multimedia developer will create an experience by assembling videos, images, sounds and texts in a 360-degree environment. His work goes from technical implementation to scripting and coding. One of the new professions created by virtual reality that adds a high level of complexity compared to a conventional multimedia developer. 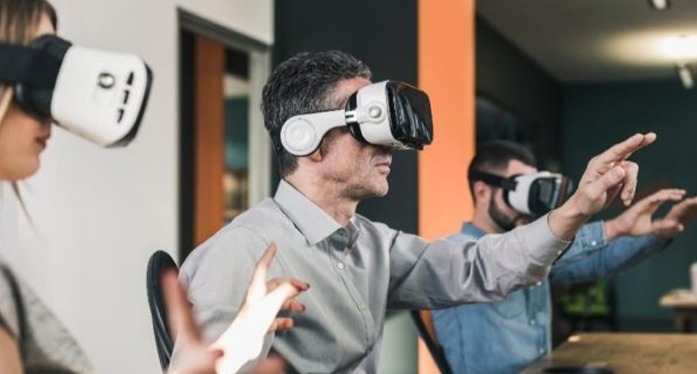 Other professions whose virtual reality has forced adaptation

Some trades were not actually created for virtual reality but technology has forced some professionals to adapt. Again, a form of discovery, learning and adaptation will have been necessary.

Although architects and designers have a long history of working with 3-dimensional tools, these two professions must adapt to the requirements of virtual reality to offer immersive visual creations.