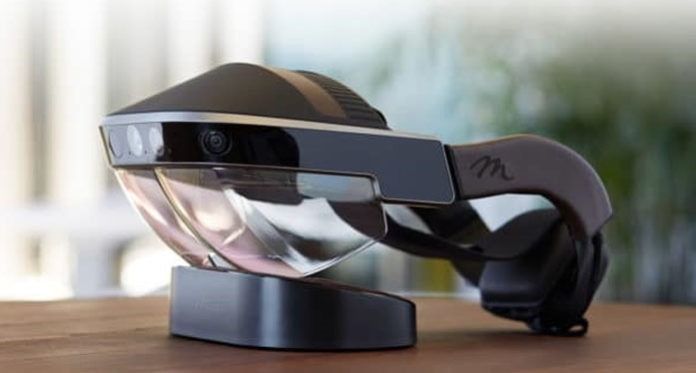 Meta View is a new startup that will take over from the Meta Company following its collapse in early 2019. It will be headed by Jay Wright, a former Qualcomm executive.

The Meta Company was one of the first companies to enter the augmented reality market. Unfortunately, after the launch of its AR Meta 2 headset in 2017, the firm had finally had to close the door early 2019…

Surprise, however, at the end of May 2019, with the launch of Meta View: a new startup that intends to take over the torch of the Meta Company. On May 29, 2019, the startup announces the acquisition of the assets of the company. 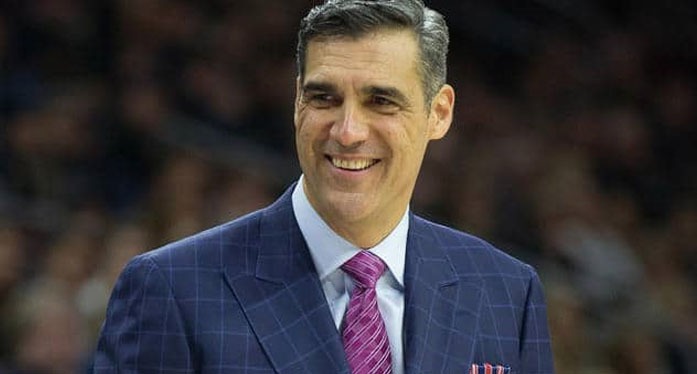 The new venture will be led by Jay Wright, a former Qualcomm executive. In this previous experience, he led the Vuforia team to create an augmented reality SDK that has been used by more than 450,000 augmented reality developers to create 50,000 applications on the App Store and Google Play. From now on, he will hold the position of CEO.

Its goal will be to offer a fresh start to this business. For now, however, it is unclear whether the startup will focus on a corporate clientele or whether it will try to conquer the general public with affordable products.

The headquarters is based in San Mateo. However, offices in San Diego and Tel Aviv will be retained.

In its press release, the firm said it will continue to support current owners of Meta 2 headphones. However, it will not offer this device for sale.