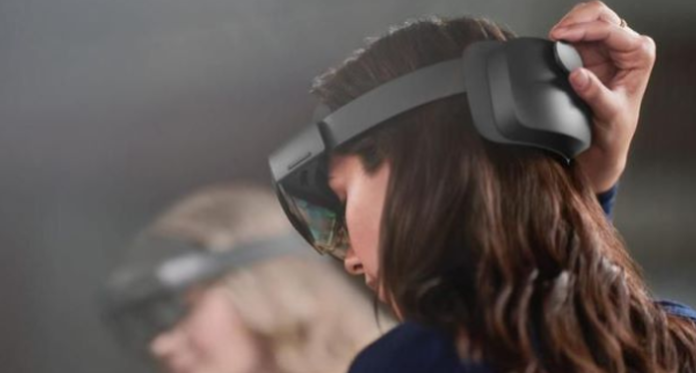 As we had anticipated for several weeks, Microsoft took advantage of the International Mobile World Congress to unveil the new version of its holographic glasses HoloLens.
Four years after having unveiled the first model, this second version was presented yesterday with an immediate opening of pre-orders at $3500 for deliveries this year. As for the first version, these HoloLens 2 were designed for companies but this time it is a final version and not a development kit.
According to the first tests, the HoloLens 2 are better than the first version in all areas, especially as regards the field of vision, twice as large as before. It still does not cover the entire field of view of the human eye but there is still a very clear improvement. 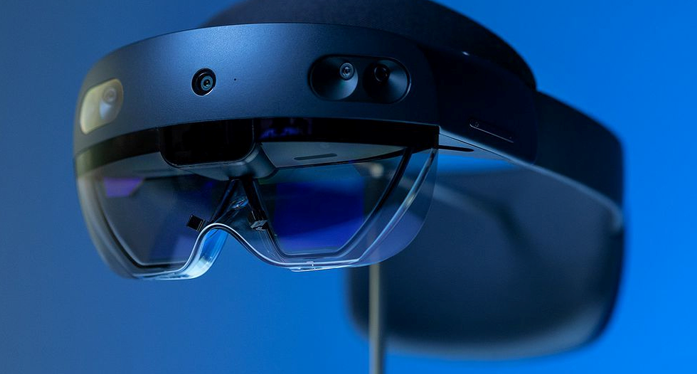 Other improvements, better comfort of course, better detection of physical objects in the room, an eye tracking sensor, a new ARM processor, an 8-megapixel front camera for videoconferencing and USB Type-C charging.

Regarding their use, Microsoft persists in its strategy and intends its HoloLens 2 to businesses and not consumers. They have been designed for “front-line workers” in auto shops, factories, operating theaters and field repair work, for example. For people who work with their hands and have trouble integrating a computer or smartphone into their daily work.

Alex Kipman, the software engineer in charge of AI and augmented reality at Microsoft even says that their product is not yet immersive enough to reach the general public.