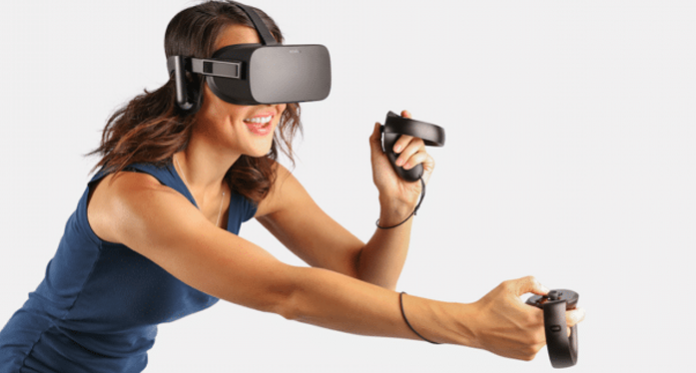 The Oculus Rift is out of stock at most online retailers. It is possible that Facebook has slowed production for the imminent launch of the new Oculus Rift S.

Something is happening on the side of Oculus. On most American websites (New Egg, Best Buy, Microsoft Store, Micro Center …) the Oculus Rift is out of stock . This is also the case on many European websites like Media Markt, Curry’s or Game.

Yet no particular event can explain a sharp rise in demand. The Oculus Rift has not been subject to price declines in recent weeks. There was also no major launch of a video game that could explain such renewed enthusiasm.

In fact, everything suggests that Facebook has decided to reduce the rate of production of the Rift. However, a question arises as to why: for what reason? 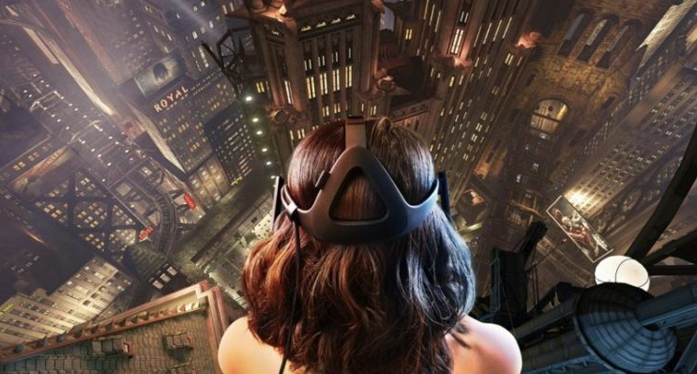 The most likely explanation is that Facebook is about to launch a new PC VR headset soon to succeed the Rift. But for several months, the rumor runs that an Oculus Rift S headset is in preparation.

This new headset is rumored to be a minor evolution of the first Rift. It would include a better screen definition, but also a tracking system without external sensors (inside-out). This tracking system would be the same as that of the Oculus Quest autonomous VR headset, and would therefore rely on cameras embedded by the headset.

Rather than a true “Oculus Rift 2”, this Oculus Rift S would be at the Rift what the HTC Vive Pro is at HTC Vive. If the Rift S is indeed the reason why the production of the Rift is interrupted, then it is very likely that this new model is launched in the weeks to come.