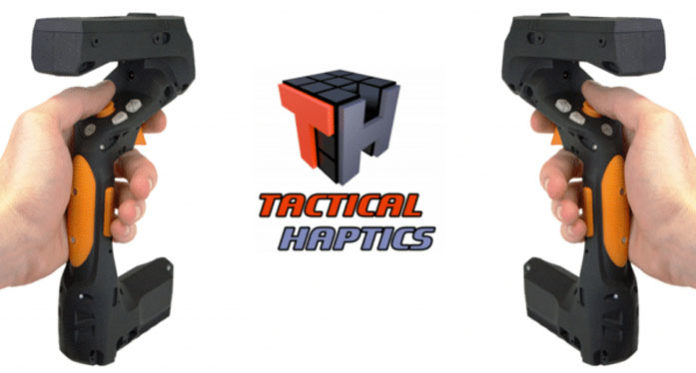 Tactical Haptics is finally about to open pre-orders for the Dev Kit of its revolutionary VR controller Reactive Grip. The launch is scheduled for the fourth quarter of 2019.

In 2013, Tactical Haptics unveiled for the first time its Reactive Grip controllers for virtual reality. These accessories are distinguished by the presence of sliding trays to simulate the feeling of frictional force felt when handling real world objects.

At the time, unfortunately, the company had failed to meet its Kickstarter financing goal. Far from being discouraged, Tactical Haptics has refined and improved the design of the Reactive Grip until it is convincing enough.

Following a complete redesign of the design, the controller is now also distinguished by its modular appearance. First of all, the “Core Controller” design makes it possible to connect the controllers or tracking systems of the different VR headsets by means of hooks. It is for example possible to hang a Vive Tracker or an Oculus Touch, which allows the tracking of the Reactive Grip. 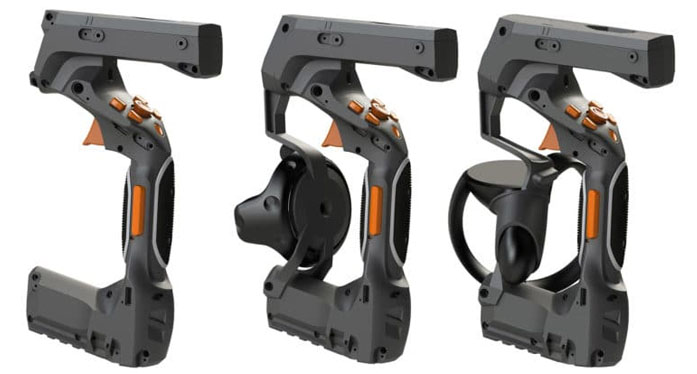 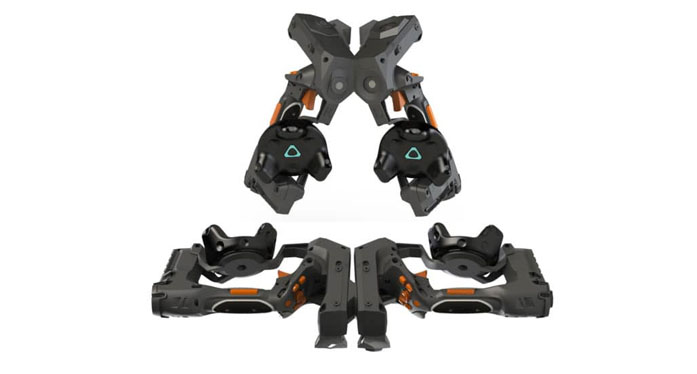 Following the failure of its Kickstarter campaign, Tactical Haptic decided to address the companies and the VR arcade market rather than the general public. Beginning May 29, 2019, pre-orders will be opened at this address for the Dev Kit of Reactive Grip Controllers, technical demos, SDK, and plug-ins for Unity and Unreal. The launch date is scheduled for the fourth quarter of 2019. 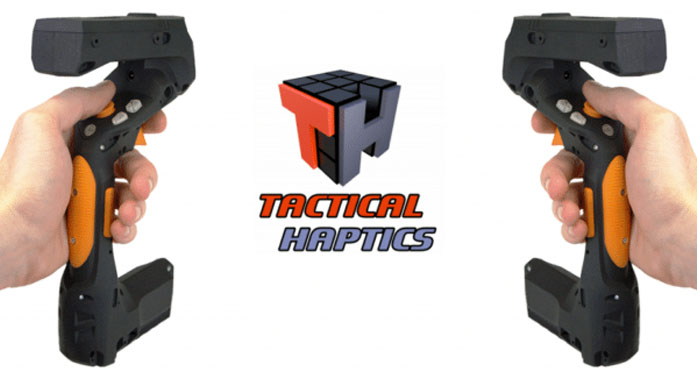