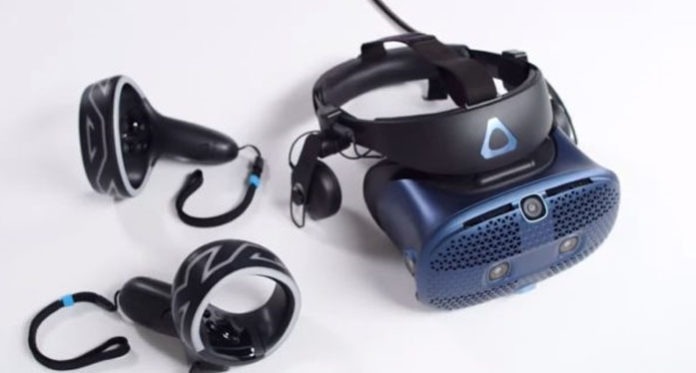 The highly anticipated and still pretty secret future HTC Vive Cosmos headset will be available today for pre-order. The opportunity to learn more about this virtual reality headset.

HTC has just revealed that its new virtual reality headset running on PC will be available for pre-order on September 12th. There are always a lot of questions around this VR headset. Indeed, we do not know much and HTC has been particularly discreet.

The appearance of the headset tomorrow pre-order should allow to know much more about the characteristics of the latter. A first video, visible below, however had unveiled some elements.

Unlike Vive Pro or Vive Pro Eye, the HTC Vive Cosmos is a PC-based virtual reality headset for the general public. It is possible, however, that the headset also supports a smartphone because we see one appear in the video. One of the big changes with this helmet is the tracking method. Here no base station but cameras embedded in the helmet. 6 cameras are embedded for motion tracking.

Of course, the 6 degrees of freedom are at the rendezvous. However, we have no idea of ​​the accuracy of the system. Small novelty too, the headset can easily get up by turning the screen. When the controllers, they look like those of the Oculus Quest but more elegant. Note that the HTC Vive Cosmos weighs 645 grams less than a classic Vive with a luxury audio strap. Finally, with regard to deliveries, it will obviously be before the end of the year.