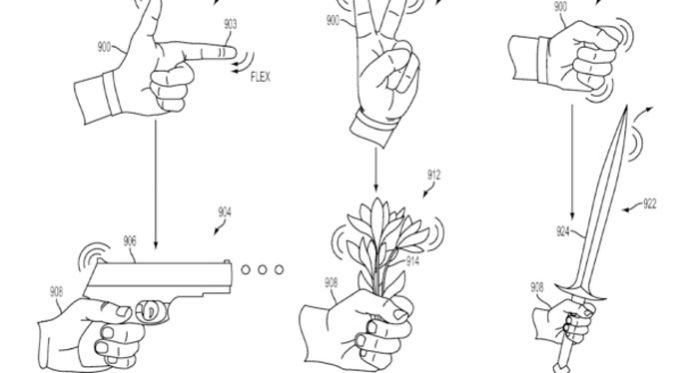 The PS4 end of life, PlayStation is already preparing the future. The Japanese firm has patented a VR glove technology that could replace the PS Move on its next generation console, the PS5. These would really feel the sensations of objects that we touch with our hands.

VR gloves, but also other clothes in development

Allowing players to experience the vibrations of a weapon in an FPS where the lightsaber blows in Beat Saber, that’s the goal of PlayStation with its VR gloves. Sony promises to feel up to the texture of the object and its shape.

Where Sony is strong is that this technology could also be worn on other clothes such as pants, a hat or a t-shirt and even sneakers. The system would allow players to experience the same sensations as their character when he gets caught, pushed or falls. For this, Sony plans to use different elements such as a heating and cooling system, an engine or compressed gas. The sensations provided by Sony’s equipment would be unprecedented.

Technology still far from its exit

Sony’s technology has been patented but nothing ensures that it will be marketed. The PS5 is still in development, hard to imagine that the VR gloves will be available at the launch of the console.

It is even more complicated to imagine that evoked VR products are available on the current PS VR PS4. The PS5 has no official release date yet, but could come out in 2020 according to rumors. Anyway, seeing Sony’s patents come true would put a new gap in virtual reality.