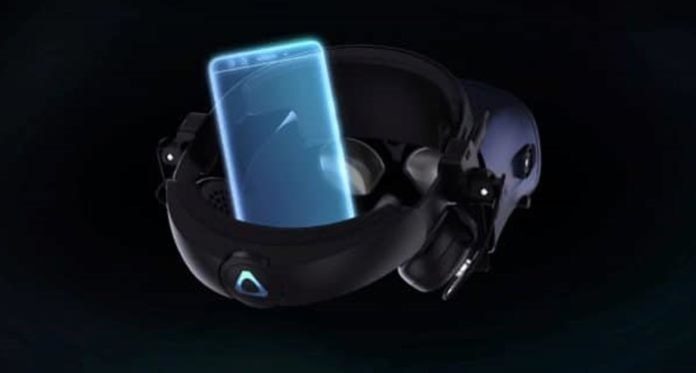 According to HTC Vive, mixed reality is the next “disruptive technology” after smartphones. With its Vive Cosmos VR headset, the Taiwanese firm promises a new course for immersive technologies…

The VR & Beyond competition, organized by HTC Vive in collaboration with Burj Khalifa and Dubai Future Accelerators since November 2018, has just ended. Of the 115 VR projects submitted by candidates from around the world, the American Game Cooks won. He is followed closely by the Spanish estudiofuture.

Taking the opportunity, HTC Europe, Middle East and Africa President Graham Wheeler spoke on the future of immersive technologies. According to him, the mixed reality is the next technology “disruptive” after the smartphone.

This technology, marrying virtual reality with augmented reality, will be highlighted by the Vive Reality operating system presented at CES 2019. It will alternate between the real world, mixed reality and virtual reality.

HTC Vive: artificial intelligence and 5G at the service of VR

According to the manager, 5G and artificial intelligence will transform the experience offered by Vive Reality. These technologies will address the problem of latency, and allow VR to become the first major medium for entertainment.

In addition, Wheeler also returned to the new VR headset for PC Vive Cosmos without revealing more details about the product. According to him, this headset was designed based on the experience accumulated with the previous ones. It “represents a leap forward for VR, and opens this technology to new audiences.“

Finally, Graham Wheeler gave his opinion on the future of the VR market. He believes that “the market growth curve is brilliant” and that the market is promised a bright future thanks to investments made by governments and companies. In addition, the framework highlights that many companies are turning to VR in the field of education, training, design and retail.