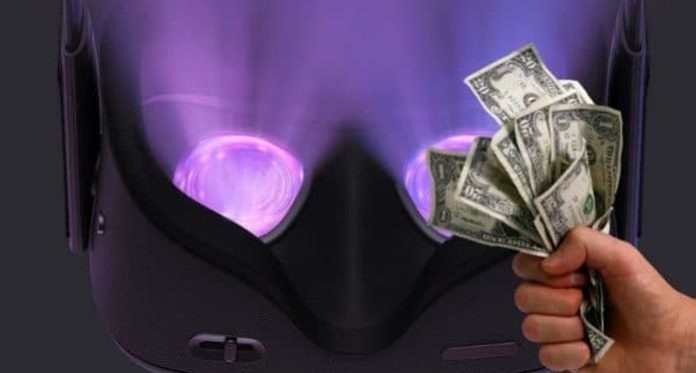 Sales of VR/AR headsets will increase significantly in the course of 2019. This is revealed by the new quarterly report of IDC analysts on the market of virtual and augmented reality…

According to IDC’s new Worldwide Quarterly Augmented and Virtual Reality Headset Tracker report, VR and AR headset sales increased by 27.2% in the first quarter of 2019 compared to Q1 2018. This strong growth is mainly due to the success of VR headsets, which account for 96.6% of sales in Q1 2019. 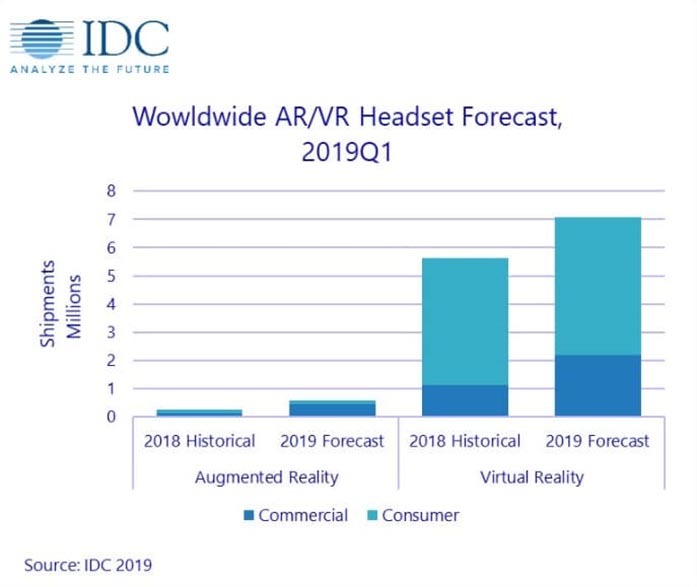 In total, IDC predicts 7.6 million VR/AR headsets sold in 2019. In comparison, 5.9 million units had been sold in 2018. About one in three headphones is expected to be purchased by businesses, which means that growth will therefore be largely driven by professionals.