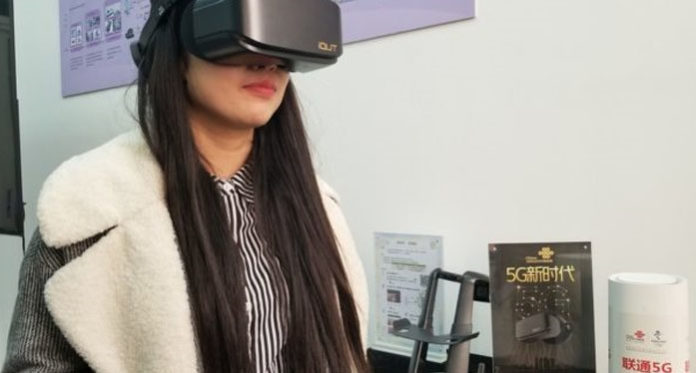 iQiyi, the subsidiary of Baidu (the Chinese equivalent of Google), has just released a 3 Dof autonomous virtual reality headset with 4K display at only $300.

Little known to the European public, the Chinese company iQiyi is very much in the country of the middle empire. This subsidiary of the giant Chinese search engine that also offers streaming content on the Internet like Netflix is ​​also present in virtual reality.

The company has just released its third virtual reality headset. A headset designed above all to watch multimedia content.

The iQiyi company had already released two virtual reality headsets before this one. At the beginning of 2018, the Chinese firm was already releasing a first autonomous headset based on a Snapdragon 821 . Later in the year, Baidu’s subsidiary released a second based, this time, on a Snapdragon 835 processor. This new model is, in fact, an improvement of the previous one. Its main feature is its price which drops below $300. However, at this price, the quality of the definition is not cheap.

For comparison, it offers a 4K definition as good as that of an HP Reverb whose price is double. Some experts think that at this price, it is possible that iQiyi sells at a loss or does not make a profit. The headset is actually thought to watch multimedia content like those offered by the services of the Chinese Netflix. It is however possible to play games however, the headset only offering 3 degrees of freedom, it limits the interaction. The Chinese manufacturer has primarily focused on comfort, price and of course the resolution.