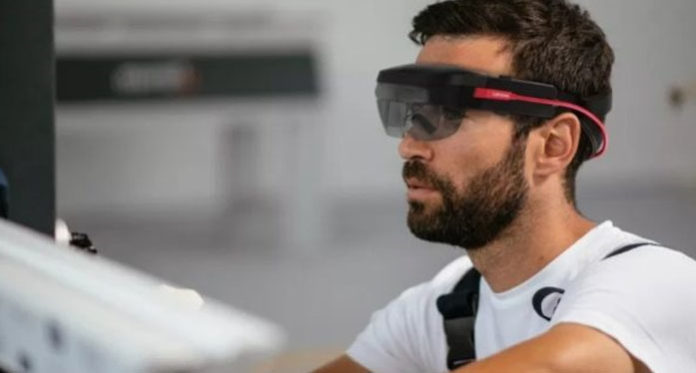 The Lenovo ThinkReality A6 is an augmented reality headset for businesses. This is a new competitor for the Microsoft HoloLens 2, which could well stand out for its openness to different operating systems, cloud platforms and devices.

The Chinese PC giant, Lenovo, is constantly seeking to renew itself by exploring new horizons. Today, the company announces the launch of its augmented reality headset intended for companies: the ThinkReality A6. It could be a serious competitor for the Microsoft HoloLens 2.

This 380-gram device features two front-facing fisheye cameras, depth sensors and a 13-megapixel RGB sensor. The definition of the screen is 1080p per eye, with a diagonal field of view of 40 degrees. The headset is also able to detect where the user is looking to optimize the definition. On-board microphones allow voice control.

Thanks to a 3DoF controller, the user can freely interact with virtual environments. The 6800 mAh battery provides up to four hours of battery life. However, it is also possible to use the headset when plugged in and charging.

The device connects to a box containing a Snapdragon 845 processor, and an Intel Movidius chip. This case can be worn on the belt or arm, so it is possible to keep your hands free using the headset. By way of comparison, the Microso HoloLens 2 includes a Snapdragon 850 and two 2K ​​definition MEMS screens.

The advantage of integrating the components into a case is that the headset is significantly lighter than the HoloLens 2. According to Lenovo, it is also the lightest AR headset on the market.

Lenovo ThinkReality: a software platform open to all OS, cloud and AR/VR headsets 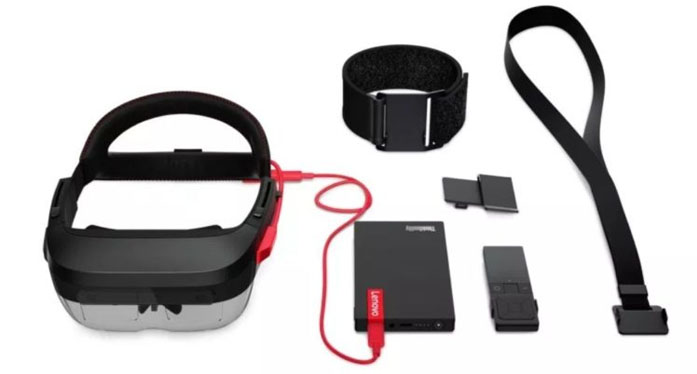 However, it is through its software platform that the ThinkReality A6 is doing well. According to the Chinese firm, the goal of this software platform is to allow companies to create their own AR applications to meet their specific needs: improve productivity, train employees…

In the ThinkReality platform, users can interact and collaborate around 3D information superimposed on the real world. In addition, users will be able to choose between Lenovo’s operating system or the Microsoft platform. For good reason, the Asian company does not want to “chain” users to a particular OS. In addition, it will be possible to connect to any cloud such as Microsoft Azure or Amazon Web Services.

Note that this software platform can be used with any AR headset or even VR. By choosing openness, Lenovo gives companies more flexibility and this could allow them to earn points in the market against the competition…

For now, we do not know when and at what price the ThinkReality A6 will be launched. However, companies that are already customers of Lenovo can contact the firm to receive more information or pre-order the device. 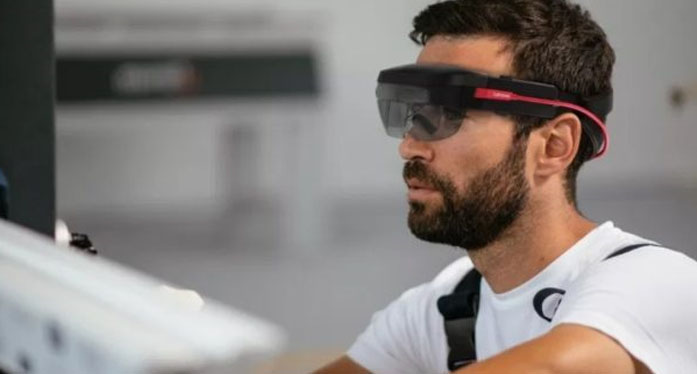