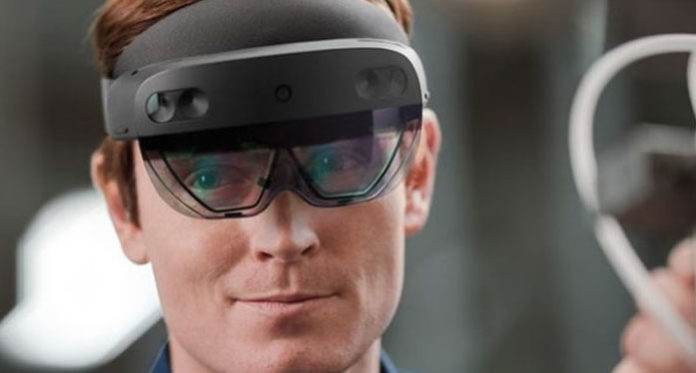 In the year 2018, Microsoft managed to attract more than 20,000 augmented reality application developers to its Windows Mixed Reality platform. By the end of 2019, the Redmond company plans to triple that number by continuing to expand its Mixed Reality Developer community.

To achieve this, Microsoft today launches the “Development Edition” of its augmented reality headset Microsoft HoloLens 2 unveiled at the MWC 2019. This is a bundle rupous HoloLens 2, and a trial version three months for the Unity Pro video game development platform and the Unity PiXYZ plugin for computer-aided design (CAD) data. In addition, users will receive $500 in credit for Microsoft Cloud SeVRices, Azure Mixed Reality.

Note that this edition for developers will be proposed for 3500 dollars: the same price as that of HoloLens 2 alone. However, it will also be possible to opt for a subscription plan at $99 per month per user. An offer that could appeal to companies who are reluctant to embark on the heyday of augmented reality.

The HoloLens 2 Development Edition is available for pre-order now in United States, United Kingdom, New Zealand, France, Germany, Ireland and Australia. It is not known for what time it will be delivered… 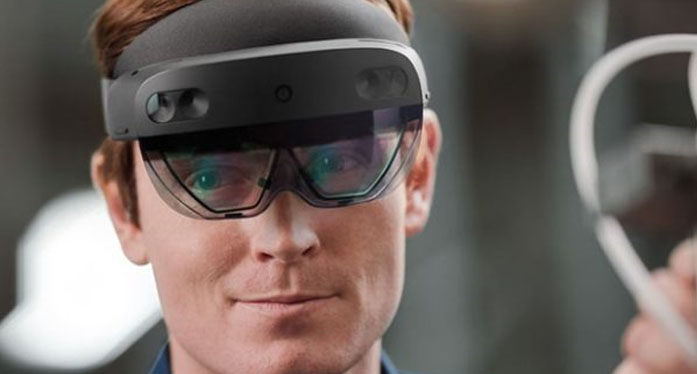