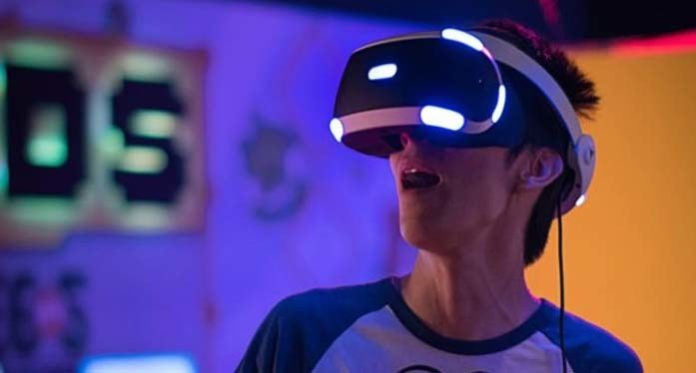 With its PSVR, Sony alone has 30% share of the market for VR headsets according to Strategy Analytics. The Japanese giant would benefit including the decline of cheap mobile VR headsets like Google Cardboard and Samsung Gear VR…

This is the end, for low-end virtual reality headsets for smartphones. According to Strategy Analytics, demand has literally evaporated for Google Daydream, Samsung Gear VR and other Cardboard headsets.

Between 2017 and 2018, analysts believe that Google has dropped from 21% to 11% market share. Sales of Samsung Gear VR also collapsed, and the South Korean giant is now only 5% of PdM. In total, sales of mobile VR headsets for smartphones increased from 31 million in 2017 to 15 million in 2018. This represents a 50% decline.

Analysts of Strategy Analytics believe that “the simple apparatuses allowed to create the demand, but their time comes to an end”. For example, research by analysts suggests that consumers who have tried these VR headsets have appreciated the experience and are therefore looking for better quality with more expensive VR headsets. In other words, cheap Cardboard will have only served as a gateway to virtual reality. 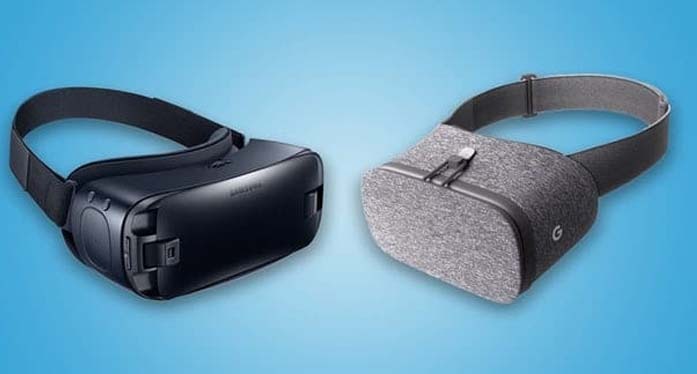 This lapse of Cardboard resulted in a slight decline in the total number of VR headsets sold: 1.9 billion in 2017, compared to 1.8 billion in 2018. However, it also allowed manufacturers of mid or high-end Sony headphones, Oculus and HTC to gain market share. These three giants shared 77% of the revenue generated by VR headsets worldwide in 2018.

The big winner is Sony, which manages to accumulate 30% market share with its famous PSVR headset for the PlayStation 4. Oculus is followed by 25% market share, followed by HTC at 22%. Apart from Sony, Oculus, HTC, Google and Samsung, other manufacturers share 6% market share.

According to Strategy Analytics, Sony is expected to continue to dominate the market and gain share, thanks to the promise of support for PSVR by the future PS5. For their part, Facebook and HTC should be helped by the adoption of their headsets in companies or the education sector.

Looking ahead, Strategy Analytics believes that VR headsets will play a key role in demonstrating the potential of 5G. The increase in bandwidth, the decrease in latency or the tracking of the eyes are all benefits brought by the new mobile network. To exploit this opportunity, the manufacturers will however have to find the best strategy…