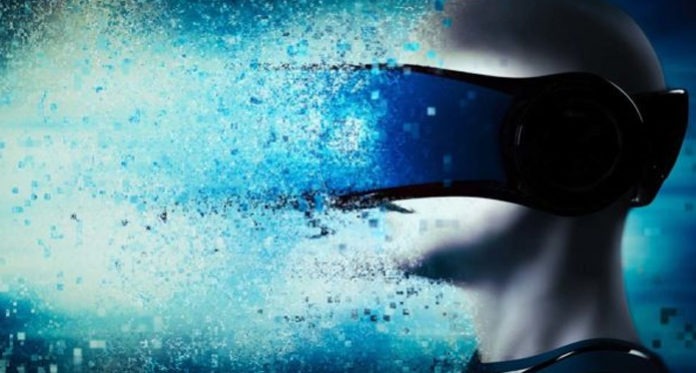 The research firm IDC has just released a new survey on technology spending and it is virtual reality and augmented reality that will represent the largest gains by 2023.

Technology is constantly improving. Every year, more powerful smartphones are emerging, better TVs, and so on. Spending growth for these traditional technologies remains slow. What about new technologies like virtual reality and augmented reality? A well-known firm specializing in information on the evolution of the technology, information, telecommunications and, more generally, consumer technologies markets has just published an interesting study.

Very strong sales growth in VR and AR according to IDC 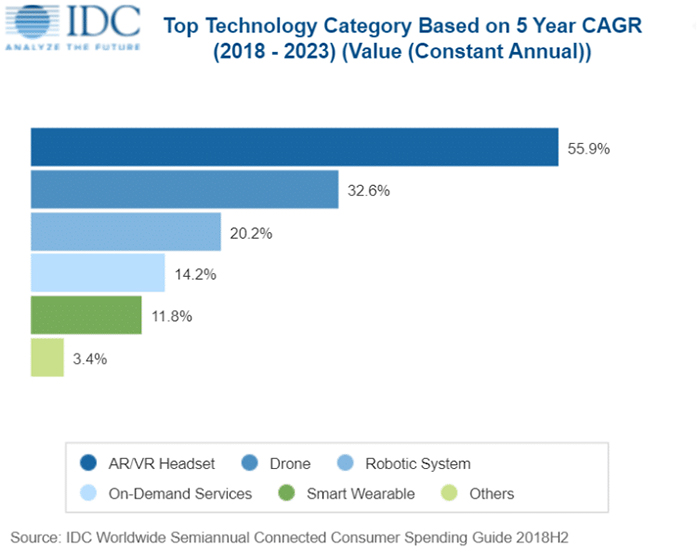 According to the study released by IDC on October 11, technology spending is expected to reach 1.6 trillion by 2019. This represents an increase of + 5.3% compared to the year 2018. However, this growth is not similar according to the types of technologies. The study shows that about three quarters of these purchases are for traditional technologies such as mobile telephony and computers. The sales growth rate in these traditional technologies, however, is rather low at + 2.2%.

It is on the side of emerging technologies that we find the strongest progressions. Thus sales of virtual reality helmets or augmented reality glasses have a significantly higher progression and IDC believes that the latter will be nearly 56% by 2023 in annual constant. Very good figures so that will probably be worn this year by the sales of the Oculus Quest that seem to go well beyond expectations.