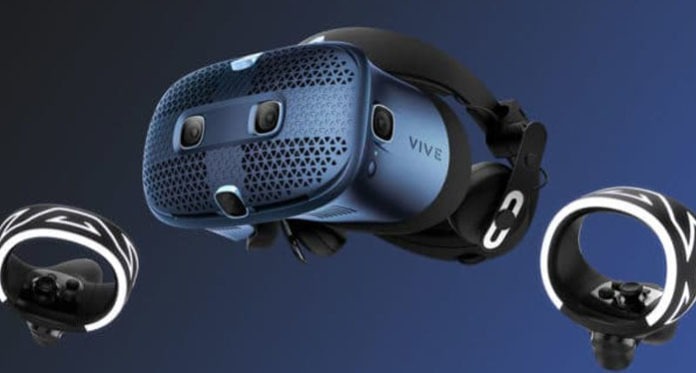 Good news for the players and the quality of the virtual reality experiences. The headset will offer an optical tracking of the fingers, as on the Vive and Vive Pro.

It is a headset that will soon arrive on the Europe market. October 3 next very exactly. So we start to be a little impatient to have this new baby in our hands. The opportunity to be interested in the latest news.

Early native #HandTracking demo possible already on the #ViveCosmos from our Beijing #AI team. No external sensors needed! Will only get more accurate and higher FOV with all those cameras. 🤲 @htcvive pic.twitter.com/2PsgkJmzjr 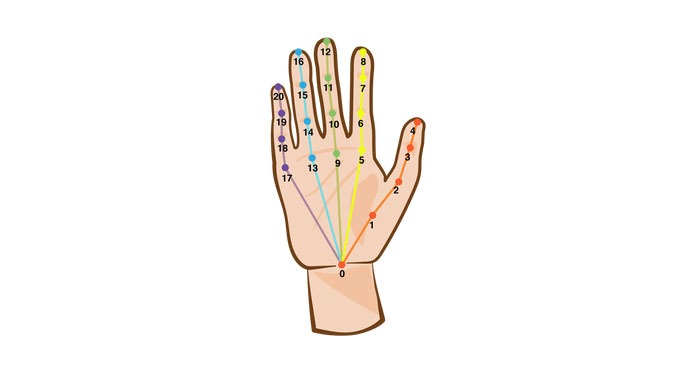 HTC unveiled its finger tracking SDK last March. It can be integrated into applications and can run on any HTC virtual reality headset. A list that will therefore include the next of the brand, the HTC Vive Cosmos. This SDK is a free plugin for Unity and Unreal Engine. There is also an API in C and C ++. To avoid spoiling, the SDK is not limited to Viveport and can therefore also be proposed for applications on Steam.

There are still some small restrictions for this tracking of the fingers. Without a depth sensor, the company recommends not having a background that is too complicated and having a balanced light. On the previous helmets, the result was still far from perfect but since HTC Vive Cosmos uses new cameras, we can hope that the result is improved. The headset will be marketed in France from October 3 for 799 euros. It looks decisive for HTC who put a lot on it, but the competition is strong.