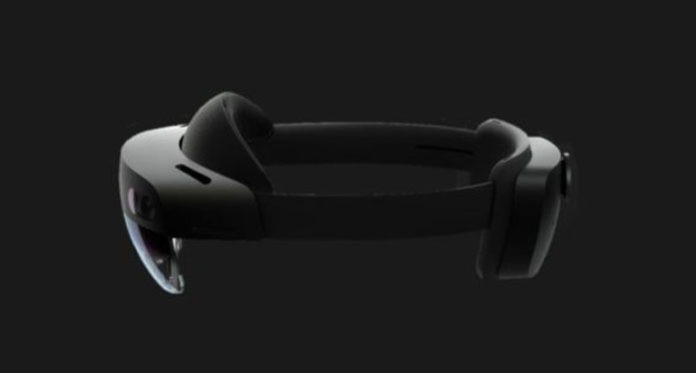 Harry Shum, Executive Vice President of Microsoft, announced the release of HoloLens 2 for the month of September.

The HoloLens 2 finally has its release date. Harry Shum, executive vice president of Microsoft, announced it at the world conference on artificial intelligence in Shanghai. The second generation of Microsoft’s mixed reality headset will be officially released in September.

HoloLens 2: A $ 3,500 selling price for an improved version of the Hololens

The Microsoft HoloLens 2 promises to be better than its predecessor on many points. Already, mixed reality glasses will be lighter and more comfortable than the previous ones. Microsoft has also added a visor that can be folded up.

But the most interesting surely concerns the statements of Alex Kipman during the presentation of the product at the MWC of Barcelona, ​​last February. While the first version of the HoloLens only recognized the fingertips, the HoloLens 2 will interact with all hands. The creator of the object adds that the transition between the first HoleLens of the name and the second version is “like going from a 720p to a 2K [for each eye]”. A technological feat that should make its small effect. Finally, the product will benefit from a wider field of vision and an eye-tracking system (eye movement tracking to improve sharpness).

The HoloLens 2 will be far from a mainstream object. It will be primarily intended for businesses and institutions. The mixed reality glasses should allow them great savings on travel or training costs. This explains the high price of HoloLens second generation, which will be marketed at $3,500 as of September.