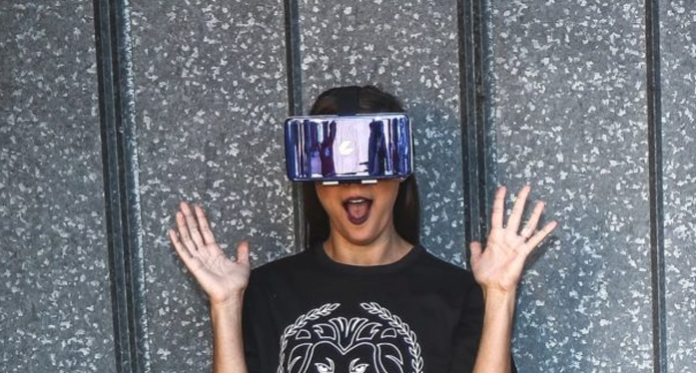 According to Valve, next-generation virtual reality headsets could be equipped with electroencephalogram sensors to capture data on the user’s brain activity. VR games could then adapt to the emotions of the player…

While we were hoping to see Valve present their own VR headset at GDC 2019, the Steam creator had no products to present. However, Valve’s experimental psychologist, Dr. Mike Ambinder, has stepped onto the GDC 2019 stage to address the captivating subject of brain-machine interfaces.

Brain-machine interfaces are designed to transform neural signals into computer -readable information. In the field of video games, Ambinder believes that “BCI” (brain-computer interfaces) could include the collection of physiological data on the player.

With this data, the computer could know if the player feels rather sad, happy, frustrated, bored, focused or distracted. In short, the game would be able to detect the emotions of the player in real time … and adapt accordingly.

One can for example imagine a game whose difficulty adapts according to the cognitive state of the player, or whose artificial intelligence adopts a different behavior according to his mood.

It remains to be determined how to collect this data. As the Valve expert explains, currently, in scientific experiments, electroencephalograms have already successfully measured elements such as attention, learning, memory and intention.

To take these measurements, simply place electrodes at different points of the user’s skull to monitor the voltage fluctuations of neurons in his brain. Simple as hello, is not it?

Valve: the next-generation VR headsets will be equipped with EEG sensors

Unfortunately, even though “EEGs” are not invasive, most people will not be willing to wear a headset with 35 electrodes on their head while they play the PC or XBox. This is why Ambinder believes that VR/AR headsets are perfect devices to accommodate brain-machine interfaces.

Indeed, in the near future, the psychologist predicts that virtual and augmented reality headsets will be directly equipped with electroencephalogram sensors. Since these devices are already in constant contact with the source of brain activity, it is sufficient to add EEG sensors so that they are able to capture the data. Moreover, the VRginners XTAL 5000 dollar headset already includes such sensors.

However, according to Ambinder, electroencephalograms are not the best solution for capturing brain data. Because of this, it is very difficult to recover the signals of neurons through the hair, the skull and the skeleton.

To create truly immersive and adaptable games in real time, the specialist believes that it will be necessary to go through brain implants … and you, would you be ready to have a chip implanted in your brain to access virtual reality?