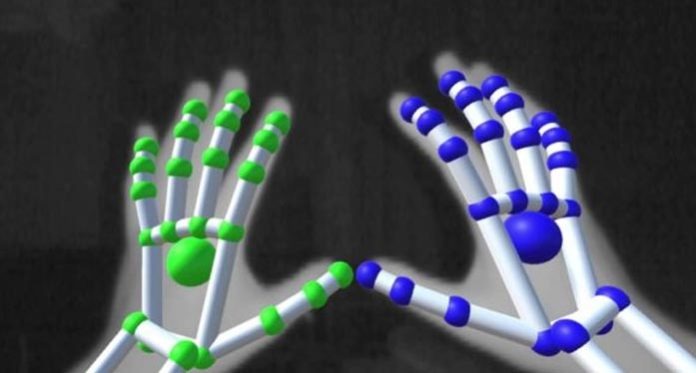 The latest update to the Magic Leap operating system, Lumin, allows the company to make a new leap with the forward technological tracking while giving the kickoff of the Magicverse.

How much has Magic Leap covered in recent months? The company we looked at cautiously in the past, dazzled by its fundraising but still worried about its real possibilities, reassures us and even more, day after day.

Lumin OS update 0.96 almost doubles the number of reference points for tracking to 15 (up from 8 previously). This allows the Magic Leap One to fully follow the movements of the five fingers and better detect movement. In hollow, we also guess that the interest for Magic Leap Option will begin to seriously decline as long as we will not combine it with a haptic feedback.

The new tracking feature is built around Shared World, Magic Leap’s ambition around persistent augmented reality and mostly shared among multiple users. Magic Leap now adds vertical exploration, which allows you to map multiple levels inside a building, while retaining functionality. The capabilities of Magic Leap One have also been enhanced for the Helio browser, and Magic Script, two central features of what will become the Magicverse. This is already the fifth update since the launch of Magic Leap One last August and the company continues to excel.